You’ll probably never need to do this (and given the solution, you’ll have an extra reason for not doing it), but just in case you need it that one time, here it is.  So, for whatever reason, you need a copy of a JavaScript function – not a reference to the original function, but a separate function which does the exactly the same thing as the original function.  Here’s how you can do this:

Lets say that you have a function which is used all over a large site. But in one, new instance you want it to do what it normally does, plus something else.  And, since calls to the original function are scattered across many files across the site, you can’t update the calls to the function themselves. In fact, you may not even have access to the calls. You’re left with a couple of options: 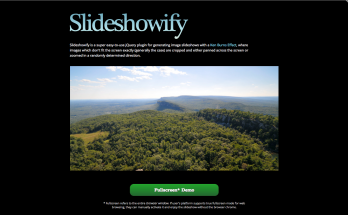